SHE Founder Elizabeth Scharpf and 3 MIT interns went to Rwanda and found banana fiber to be the winning fiber to use in menstrual pads! 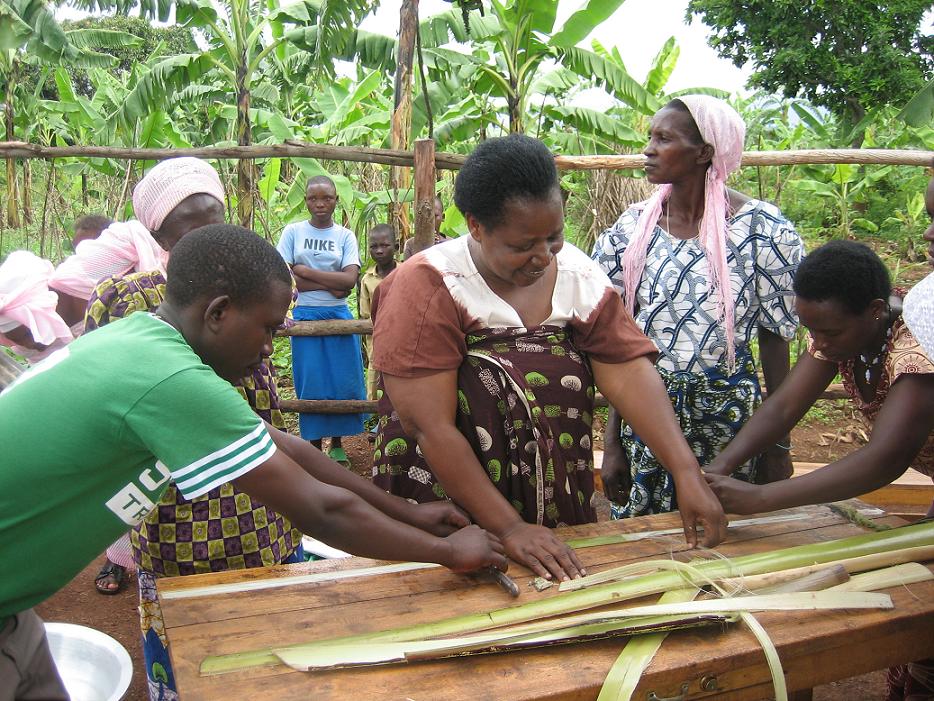 Echoing Green named SHE 1 of the 20 most innovative social ventures worldwide.

SHE trained 28 Community Health Workers in Rwanda on health and business skills. 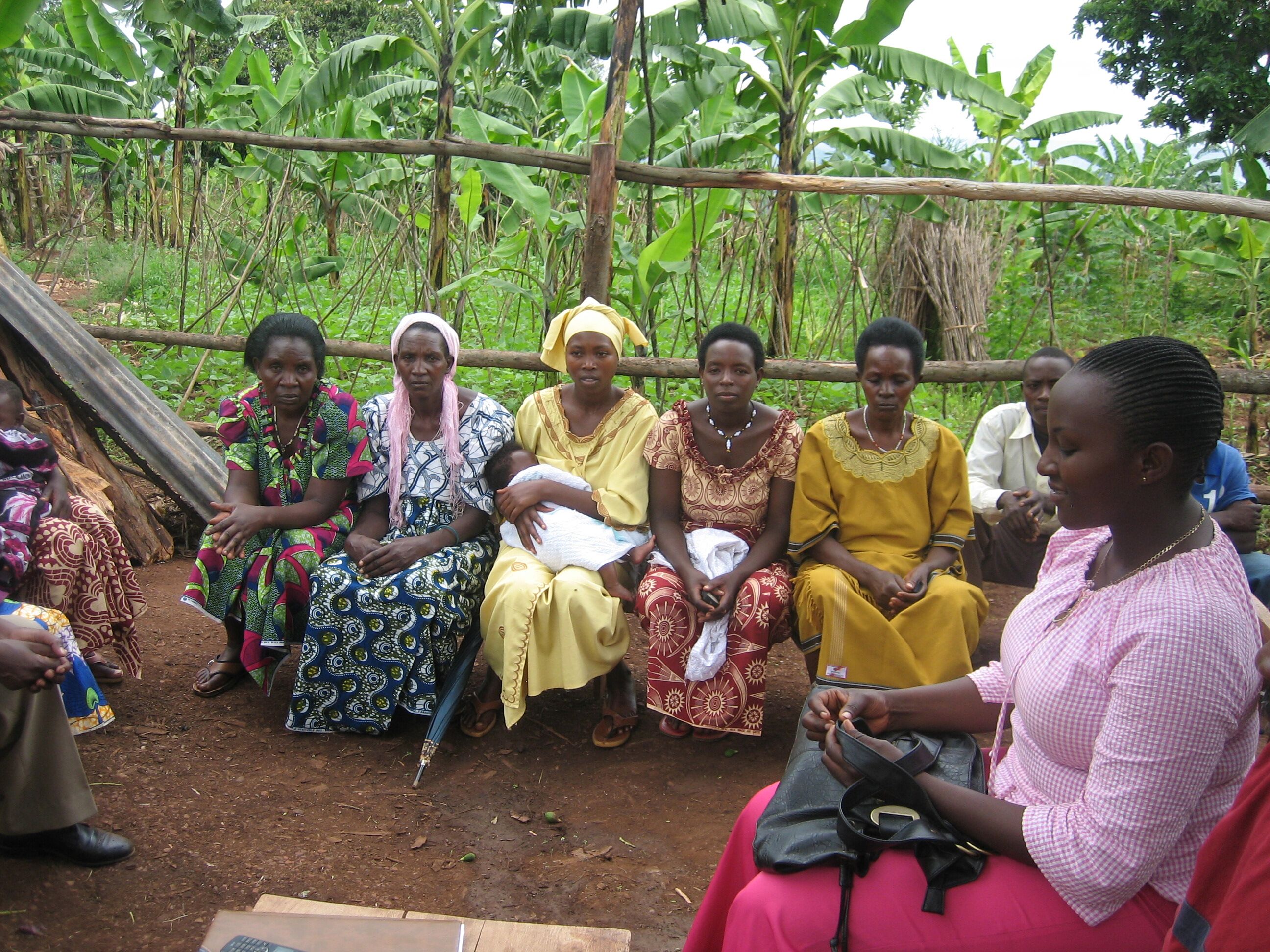 SHE and students from North Carolina State University created the first SHE pad prototype.

SHE and 10 other organizations led the “Breaking the Silence on Menstruation,” to eliminate barriers to girls’ education. 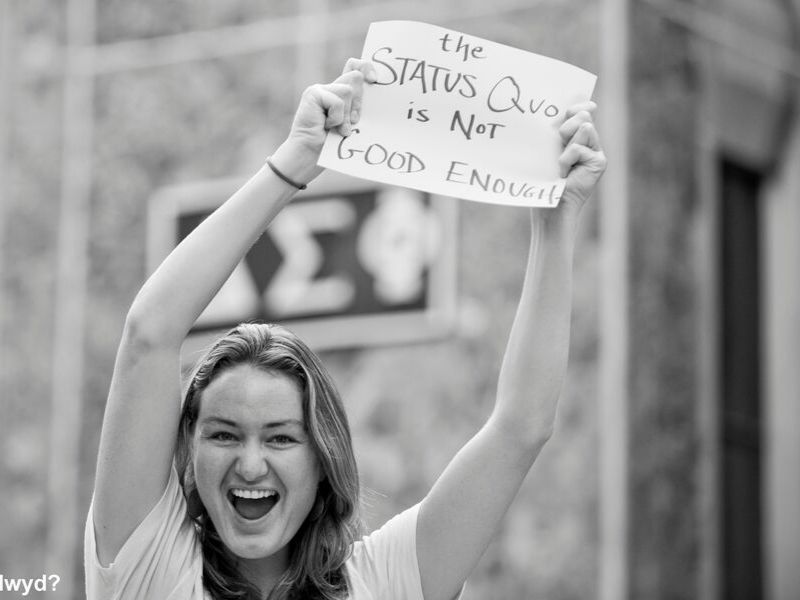 As a result, the Rwandan government passed the 2011 budget for $35,000 in funding to supply girls with menstrual pads.

SHE collaborated with MIT, North Carolina State, and the Kigali Institute of Science and Technology to develop the process of using banana fiber as the raw material in pads.

She trained 50 CHWs in health and hygiene education and they reached 5,000+ Rwandans. 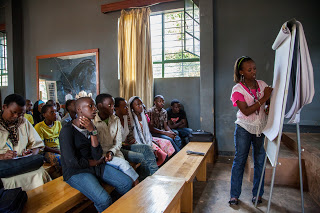 SHE was featured by Nicholas Kristof in the New York Times (and later in A Path Appears). 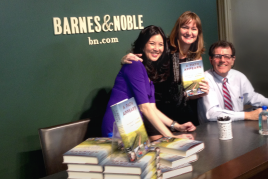 SHE made major headway on research and development for SHE’s industrial-scale production model. 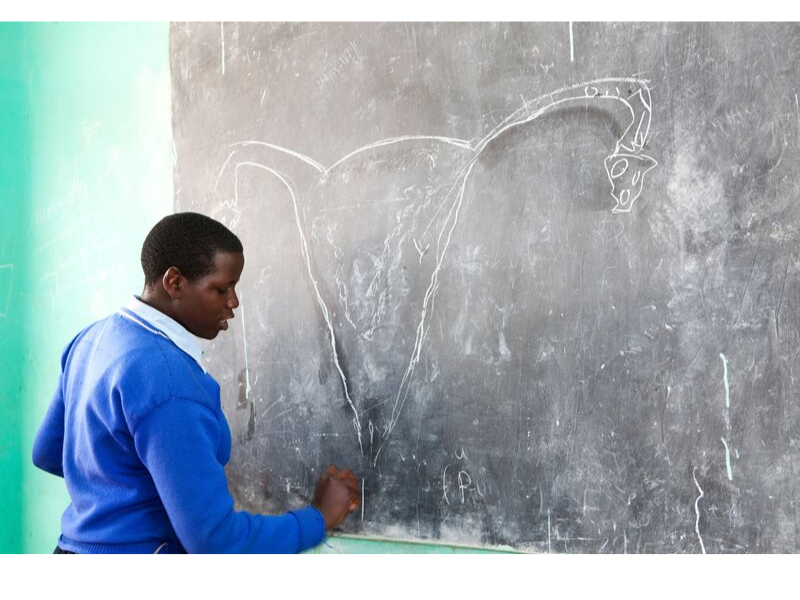 SHE also joined Rwanda’s School Health Task Force and was a lead contributor to the global menstrual hygiene guidelines published by the WHO, UNICEF, and WaterAid.

SHE instigated the passing of the East African Legislative Assembly resolution to waive taxes on pads and increase their availability and affordability.

SHE presented best practices at the 1st UNESCO international meeting on menstrual hygiene management and education in Kenya.

Over 1,000 students and teachers participated in SHE’s menstrual health and hygiene trainings. 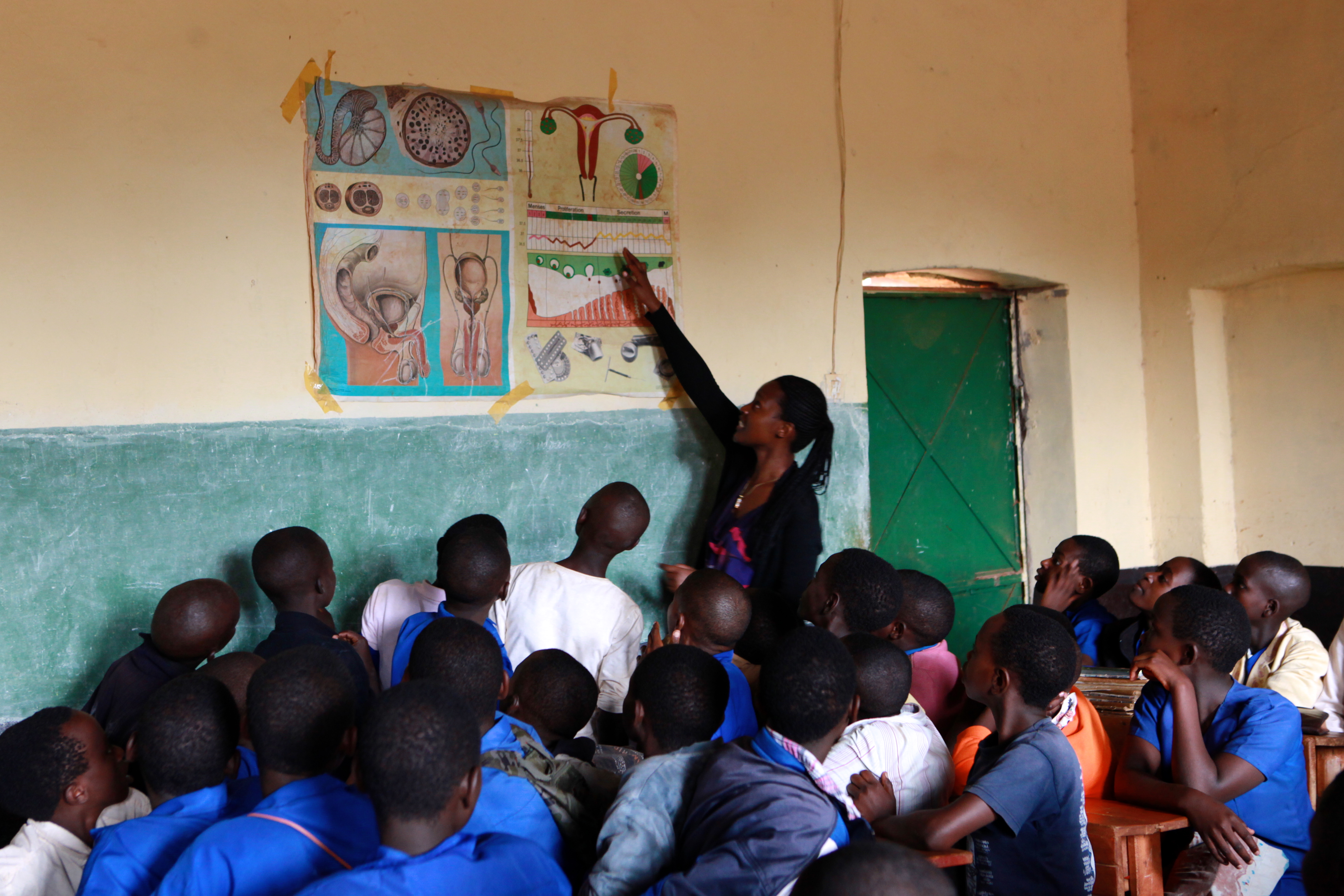 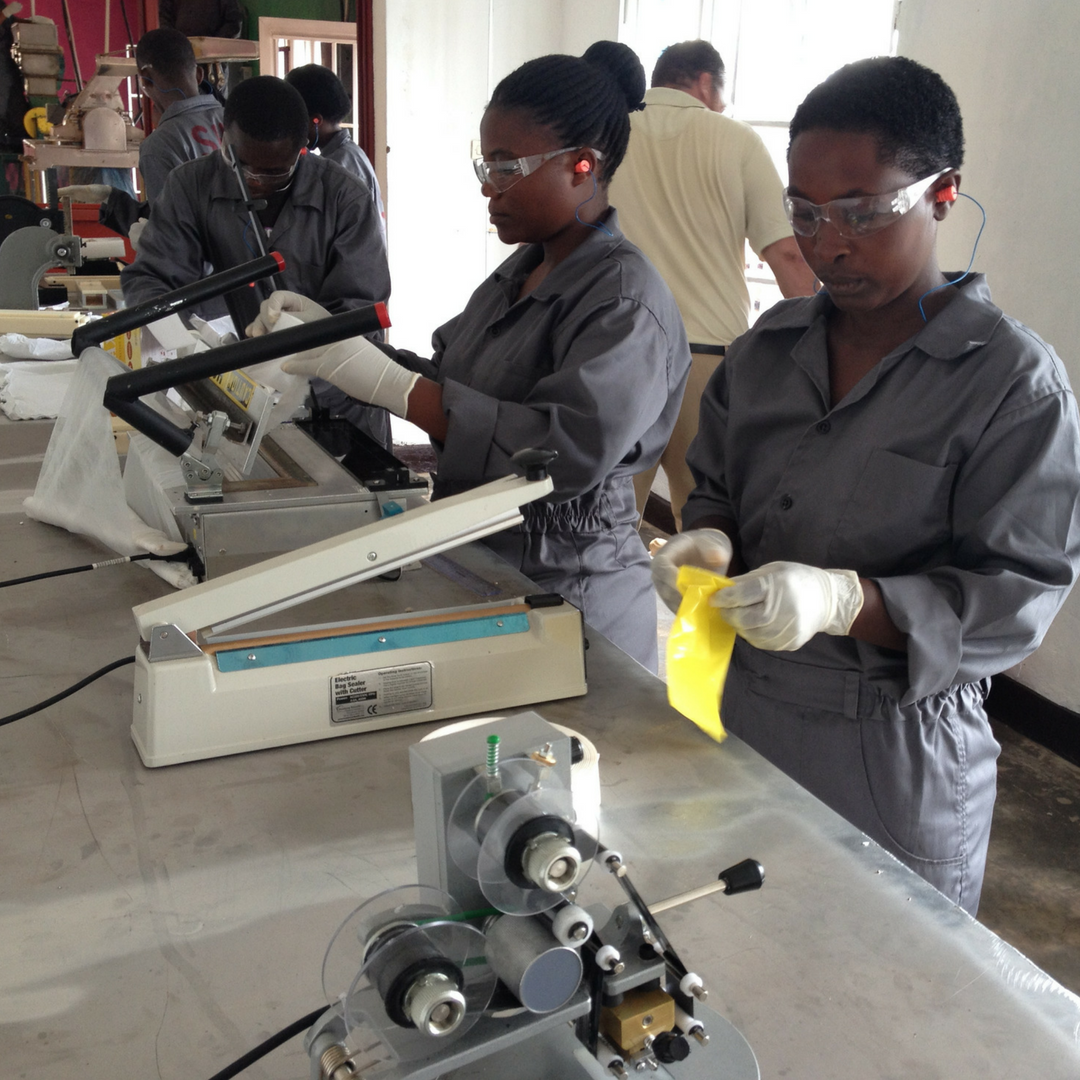 SHE kicked off its R&D collaboration with Johnson & Johnson to produce go! pads. 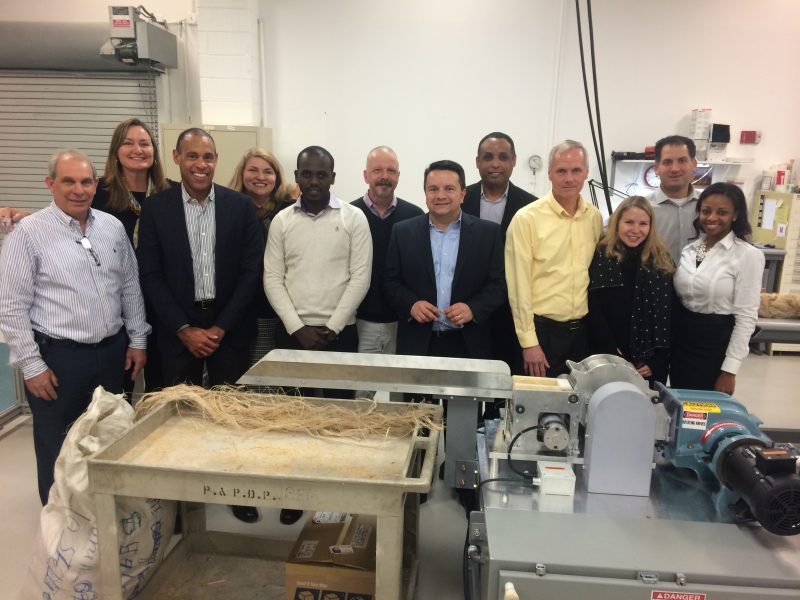 SHE supported 930 small farmers with increased incomes from selling us banana fiber to use in go! pads.

SHE Global Technical Director Leah Putman worked with farmers in Zimbabwe to assess feasibility of natural fiber pads outside of Rwanda. 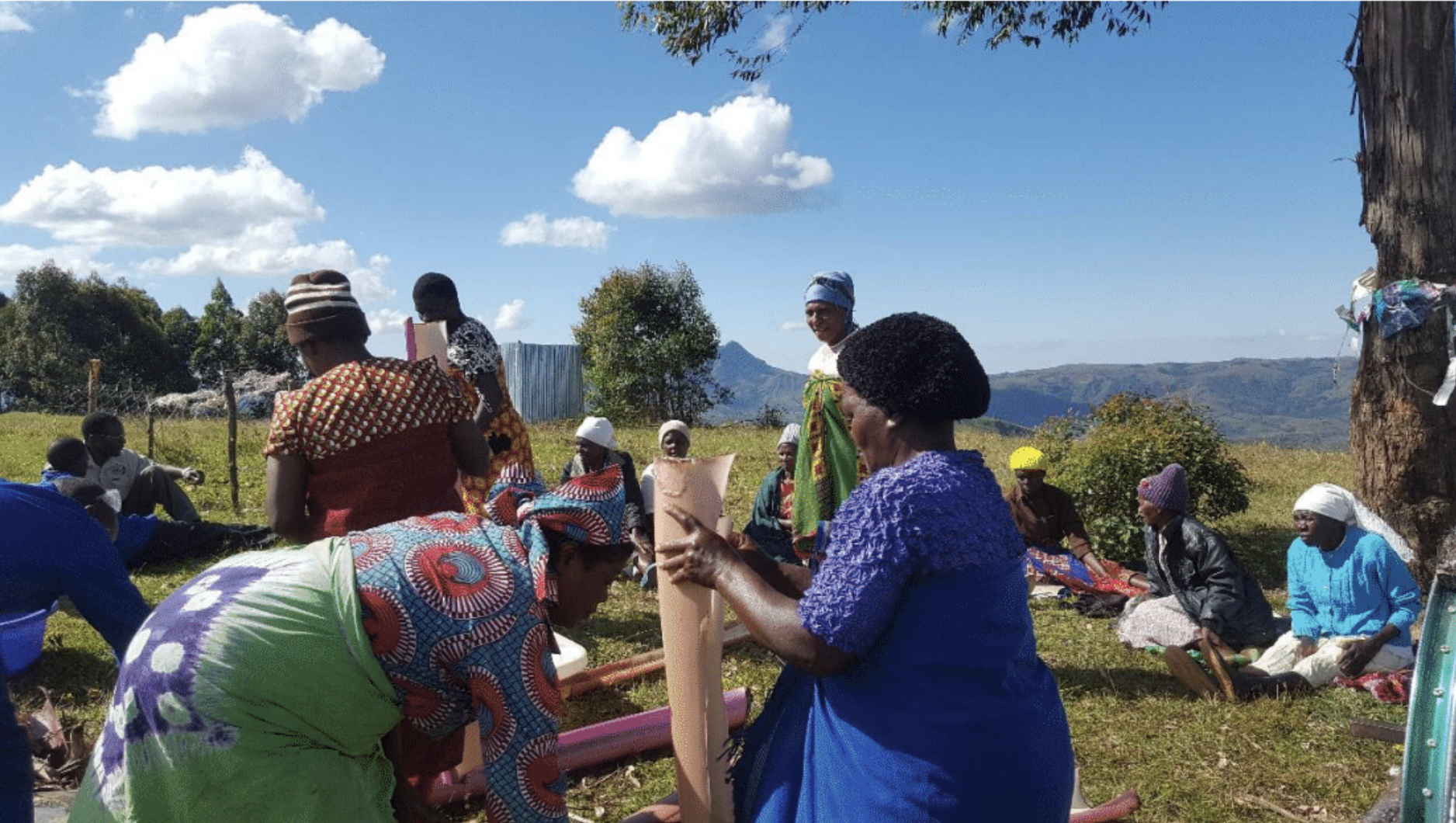 The SHE28 initiative was featured in the Smithsonian Design Museum’s Design with the 90% exhibit at the Bill and Melinda Gates Foundation Discovery Center. 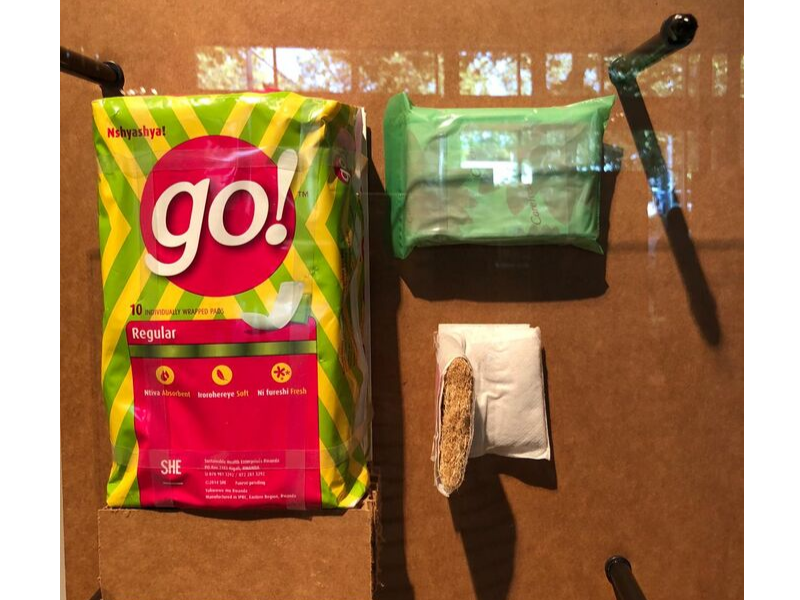 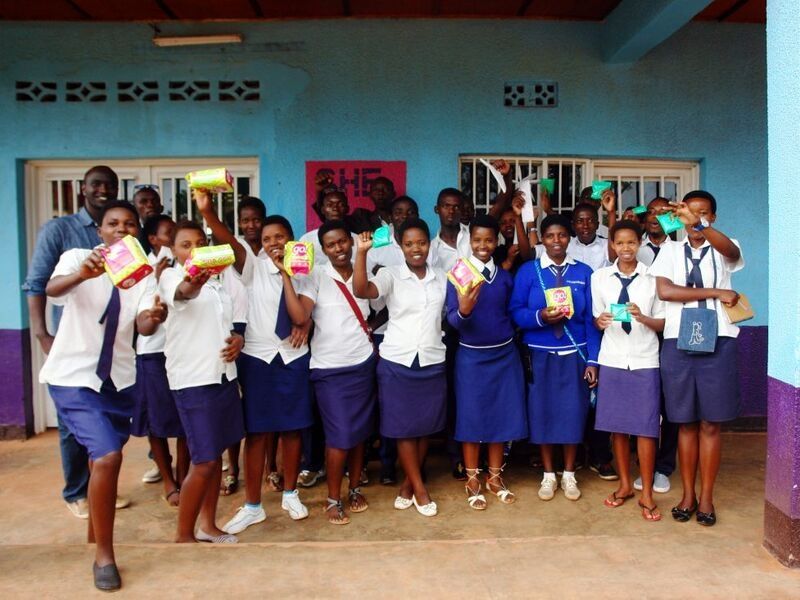 SHE has reached a total of 4.3 million people with MHM awareness from annual Menstrual Hygiene Day celebrations, news and media outlets, and community events across Rwanda.